How to: Kick Alien Arse 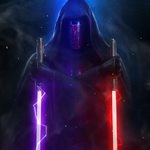